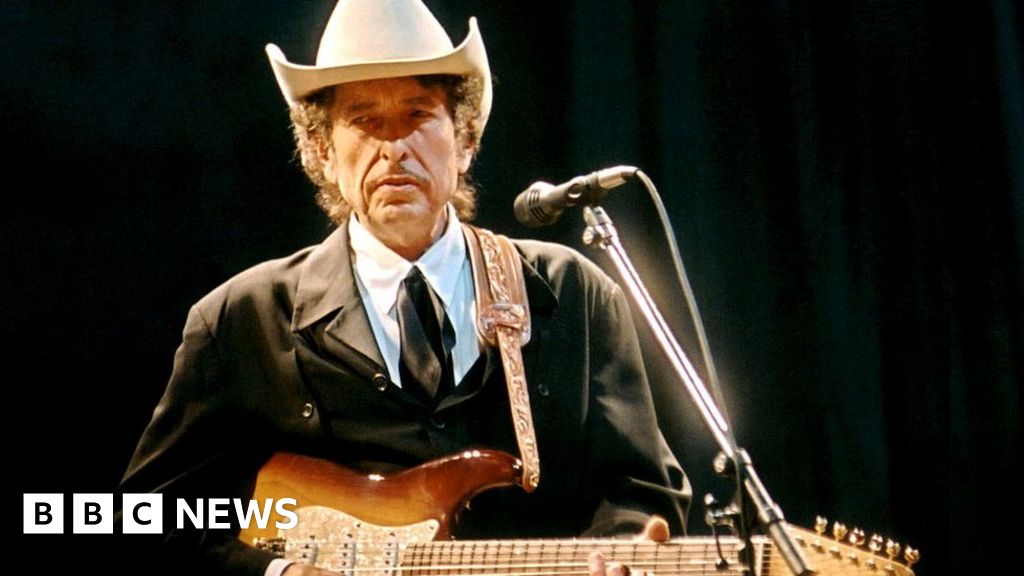 Bob Dylan has become the oldest artist to reach number one in the UK charts with an album of new material.

The singer-songwriter’s 39th album, Rough And Rowdy Ways, made its debut at the top with 34,000 chart sales, including 29,000 purchased on CD.

At the age of 79, Dylan surpasses Paul Simon, who was 74 when his album Stranger To Stranger went to number one in 2016.

The oldest artist overall to reach the summit was the late Dame Vera Lynn.

The Forces’ Sweetheart was 92 when she hit the top spot in 2009 with her greatest hits collection We’ll Meet Again. Her centenary album 100 has now re-entered the top 20 following her death last week.

Rough And Rowdy Ways is Dylan’s first batch of new songs in eight years. It was met with rave reviews last week, with Rolling Stone calling it “one of his most timely albums ever” and The Guardian describing it as “a testament to his eternal greatness“.

The BBC’s Will Gompertz said it was a perfect example of how an artist in their 70s could continue to be relevant.

“It’s not trying to impress or please,” he wrote, but “if it were a painting, I’d call it a masterpiece.”

The record reached number one 56 years after Dylan first topped the charts with his second studio album The Freewheelin’ Bob Dylan.

It is his ninth number one overall, placing him alongside Queen and Abba in the all-time rankings.

“It’s an extraordinary achievement by Bob Dylan and Neil Young,” said Martin Talbot, managing director of the Official Charts Company. “I imagine they didn’t really expect to be topping the charts together [in 2020] when they first started out over 50 years ago.

“Rock and roll is basically getting older. The artists from the early days of modern popular music are in their 70s and when Bob Dylan puts a record out now, there’s always going to be interest in it.”

Dylan and Young both sold particularly well on physical formats like vinyl and CD, which accounted for 85% of their sales, compared with 38% for the rest of the albums in the top 10.

“Fans of Bob Dylan and Neil Young were raised in that era in the ’60s and ’70s when you’d go down to your record shop and pick up your vinyl album and leaf through it and read the liner notes,” Talbot told the BBC.

On the singles chart, Rockstar by DaBaby, featuring Roddy Ricch, enjoyed a sixth non-consecutive week at number one, boosted by a Black Lives Matter remix featuring a new verse about police brutality. 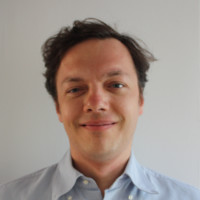 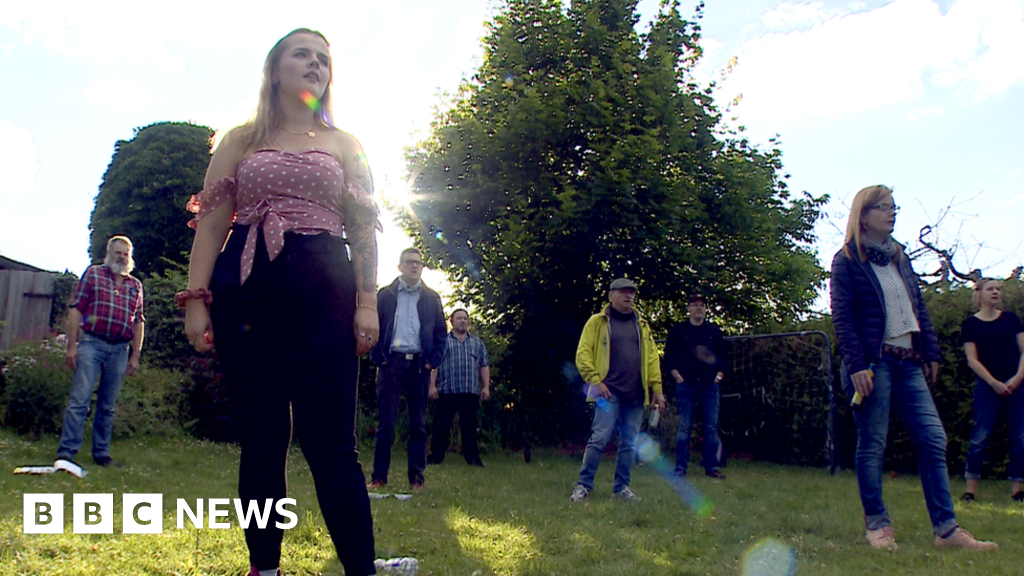 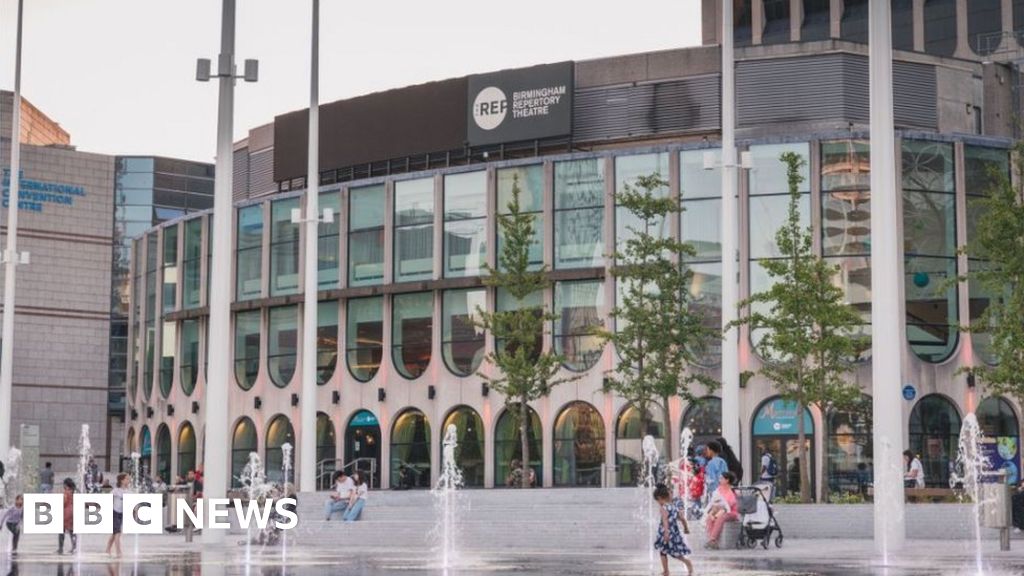 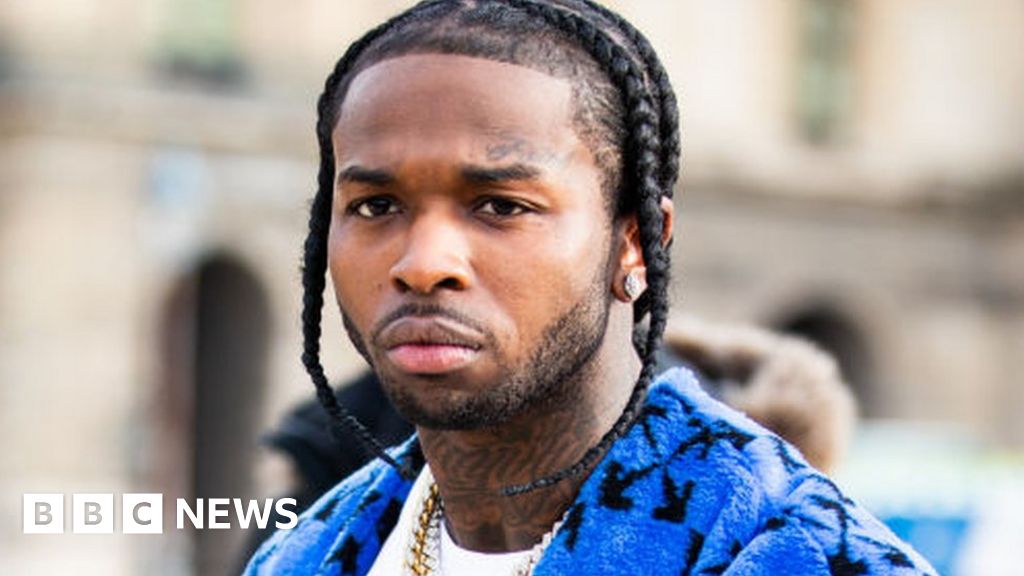 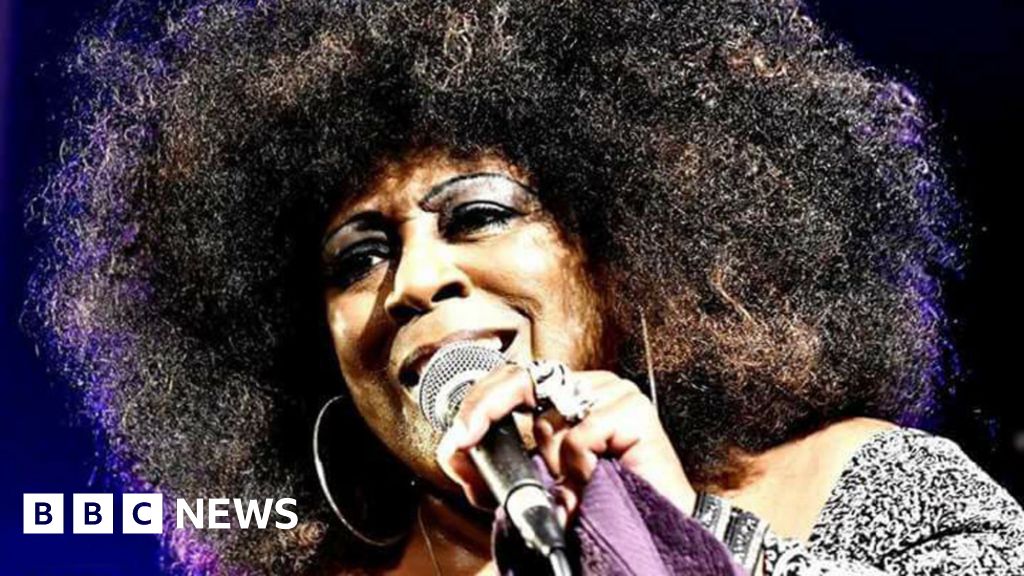 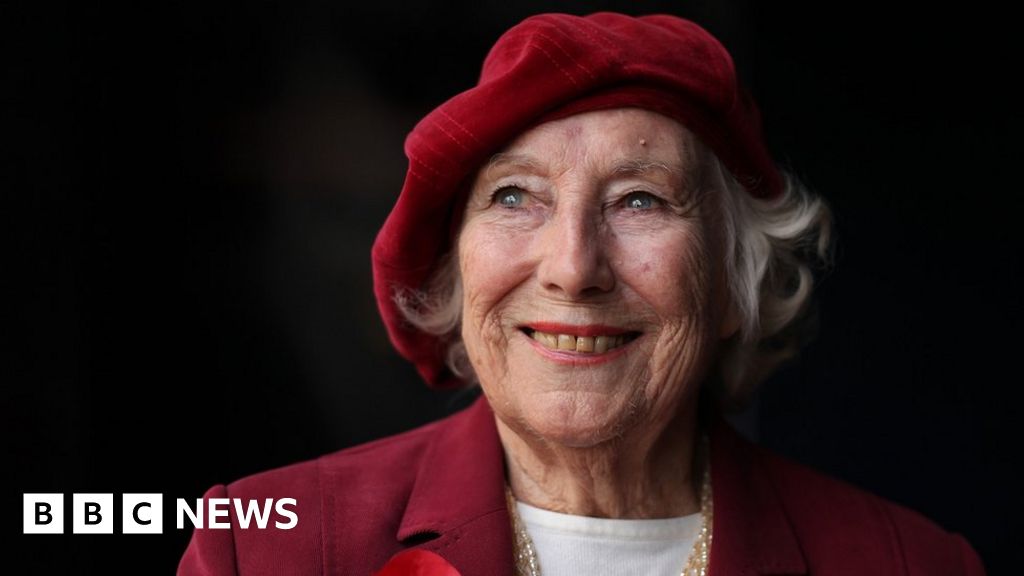 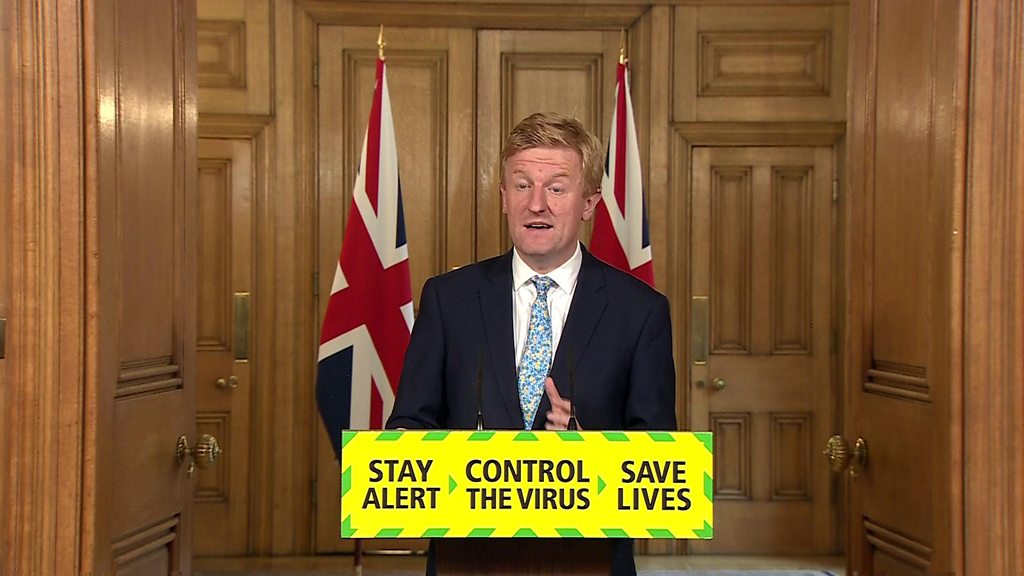 Media playback is unsupported on your device Media captionThe culture secretary promised to act to protect theatres and other venues from demolition Open-air gigs, festivals and theatre shows can resume